A LOOK IN THE REAR-VIEW MIRROR

As 2019 draws to a close, it is time for the team in the Classic Cars department at Aguttes to take stock of a successful year. As last year, we organised four auctions for collectors and enthusiasts, the season beginning with a highly acclaimed stand during the week of the Rétromobile show. After four auctions, including the widely anticipated sale at the Citroën Centenary, the Classic Cars department achieved a convincing performance in the current market, with turnover of close to 10 million euros and, above all, an average of nearly 65% of all lots sold during the year.
Now firmly established in Paris at the exhibition centre at the Porte de Champerret for its Spring Sale (in March) and Summer Sale (in June), Aguttes will repeat this experience at the same time of year in 2020. The traditional Autumn Sale will be held, as is customary, alongside the Epoqu’Auto show in Lyon in November. As we go to press, we expect to add an exceptional fourth sale to our calendar for 2020.


A TRIBUTE TO JEAN BRANDENBURG

The new motoring season will begin, as usual, with the traditional Rétromobile show in Paris. Aguttes on Wheels’ team will be in attendance, as it is every year. After displaying a remarkable selection of rare cars in 2019, some of them out of public view for more than 30 years, we have naturally set the bar just as high for the upcoming edition of the show.
A ‘Gentleman Driver’, known and respected by everyone, the Swiss enthusiast Jean Brandenburg left us at the beginning of 2019, just before Rétromobile opened. For this 45th edition of the show, Aguttes’ Classic Cars department will have the honour of paying tribute to him, as we display on our stand the centrepiece of his collection, a magnificent Alfa Romeo Giulietta SZT, chassis no. 00197, which competed in its day in the 1963 Le Mans 24 Hours race and 1964 Targa Florio, as well as in several other rounds of the World Sportscar Championship in 1964 and 1965. 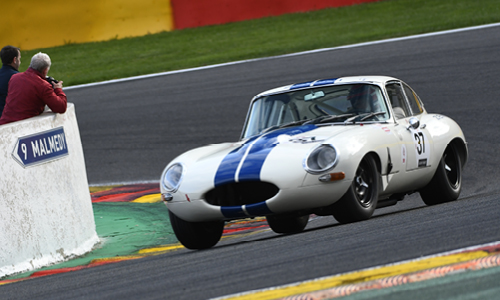 This beautiful Italian sportscar will be the flagship of Jean Brandenburg’s collection, comprising seven cars and some 200 lots of Automobilia, which will be sold at the auction organised by Aguttes on 15 March 2020 in Paris. In addition to this superb Alfa Romeo SZT, you will also have the chance to acquire his Jaguar E-Type 3.8 FIA Coupé, which finished second on the 2017 Tour Auto, the other Alfa from his collection – a 1600 Sprint GT which won its class in the 2017 Rallye Monte-Carlo Historique – and a Chevron B8, with which the Swiss driver made his start in historic motorsport with Peter Auto in the high-ranking Classic Endurance Racing championship. 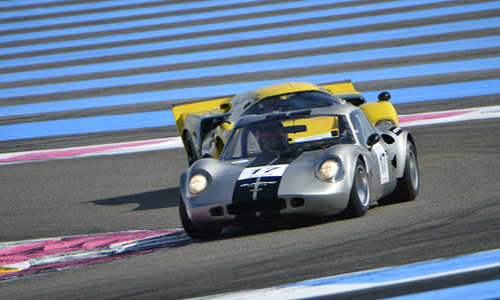 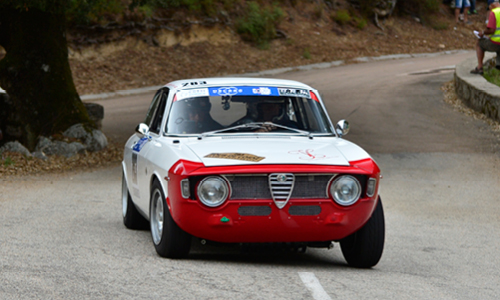 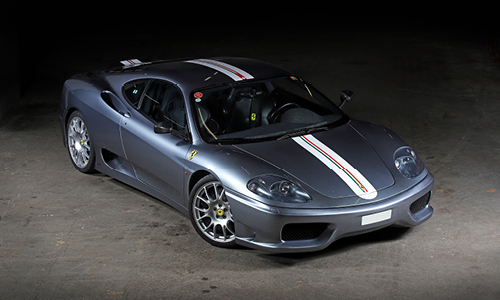 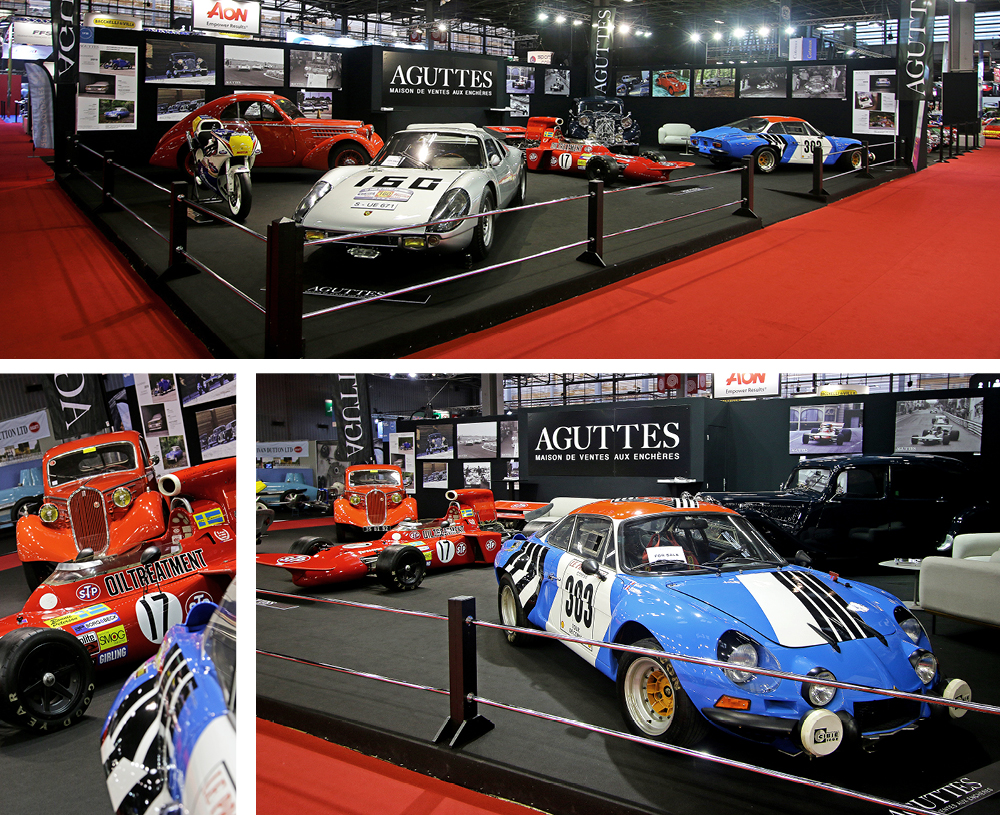 Rétromobile is an unmissable event. The first show of the year and the biggest meeting point for the classic car world, it will start off the season from 5-9 February 2020. As usual, Aguttes will be there to present a selection of outstanding road and racing cars from the 1950s to the 1990s. On this occasion, Aguttes will display the star lots from its auction to be held on 15 March 2020 and present a selection of some of the most exclusive cars available for private sale. With six cars sold from the seven on display in 2019, you may rest assured that our 1600 sq. ft. stand, located in the show’s ‘golden triangle’, will provide the best possible setting to show off your classic.