For several weeks now, Aguttes on Wheels has been preparing for its traditional autumn sale, which will be held in Lyon on Saturday 9 November alongside the Epoqu’Auto show. The former Gare des Brotteaux in the heart of the capital of the Rhone will provide an exceptional setting for the display of the fifty or so classic cars offered for sale. As is virtually customary now, the classic car department at Aguttes will bring together several collections from all over France. Well protected and perfectly preserved for some 30 years on the island of Corsica, four cars from Pierre Brignole’s collection will be offered for sale. The Corsican collector and composer has entrusted Aguttes with the sale at auction of two Citroëns, a DS 23 Pallas and an SM from 1971, and also two Italian models, a Fiat Dino 2000 coupé finished in mid-blue with French provenance, and, finally, a Ferrari Dino 246 GT Series E estimated at 250,000 – 360,000 €. Other cars with outstanding provenance will also feature in the catalogue. Among them, two cars formerly at the museum in Reims, an exceptional Delahaye 135 MS Dubos coach (est. 70,000 – 100,000 €) and a highly authentic Ford Vendôme of French origin, both in very good original condition. 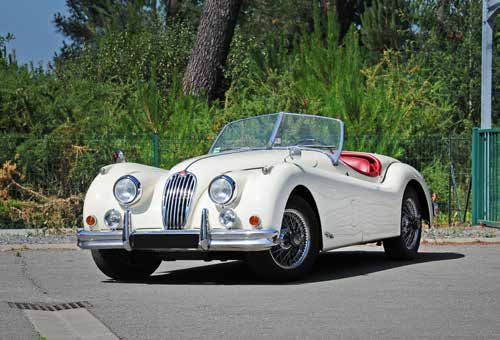 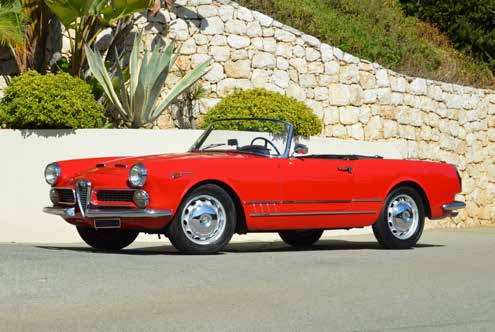 The very elegant classic cars from the 1950s and ‘60s in the catalogue will also be complemented by some carefully selected modern classics, such as a Peugeot 205 GTI 1.9 with fewer than 7000 km (4350 miles) recorded, a Porsche 928 GTS, a Ferrari F355 Spider F1 and a more recent Lamborghini Murciélago Roadster with manual transmission and French provenance. The display will open to the public at 10 AM on Thursday morning and remain open until 1 PM on Saturday. The public auction will start at the end of the afternoon on Saturday 9 November with the sale of a large collection of almost 200 enamel signs, before moving on to the classic cars. 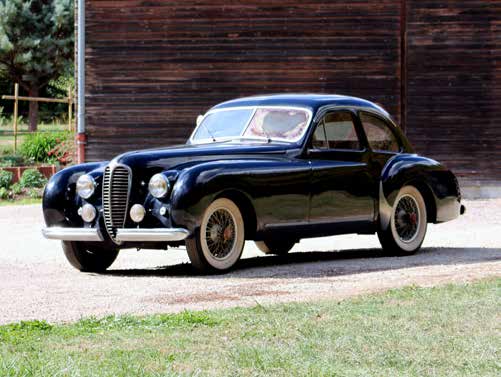 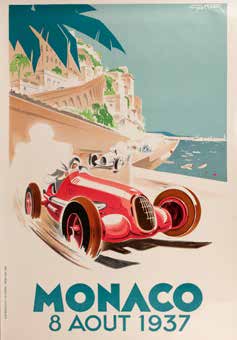 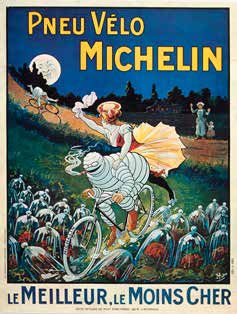 By now an essential part of the auction world, so-called “online auctions” have taken their place in the calendar of traditional auctions organised by the classic car department at Aguttes. After the success of our first two sales organised during the first half of 2019, a third online auction is scheduled to be held on the site https://online.aguttes.com/ for a period of ten days starting from 14 October. A very fine selection of old posters wi
ll be offered, as well as an extensive range of items and accessories linked to the history of the Le Mans 24 Hours race and the Monaco Grand Prix.