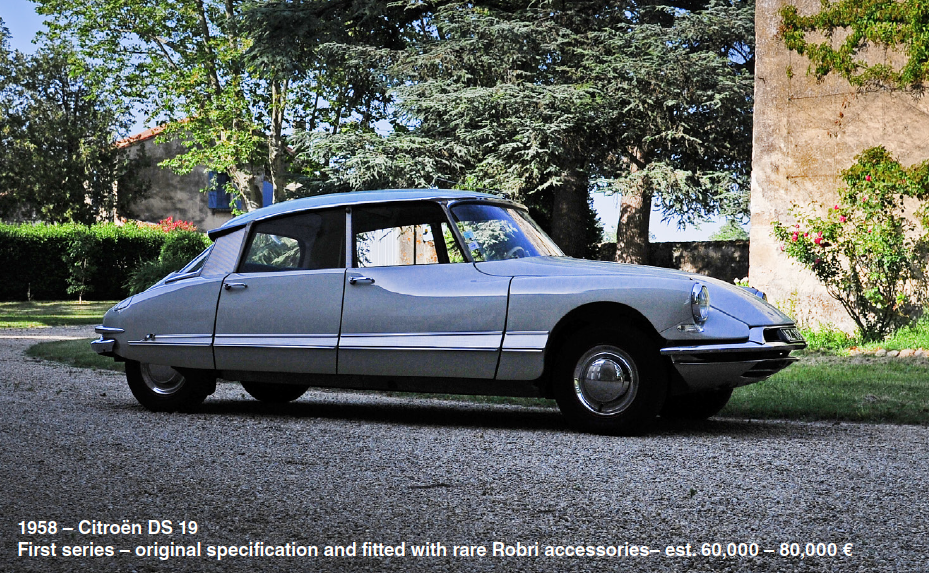 In fifteen days’ time, the eagerly awaited Citroën Centenary gathering will take place in the rural setting of the famous chateau at La Ferté-Vidame in the Eure-et-Loir department. Over three days, more than 50,000 enthusiasts will gather to celebrate the century of Citroën’s existence. In just three months, while organising two other auctions at the same time, the Aguttes on Wheels team travelled the length and breadth of Europe to meet and win over the greatest Citroën enthusiasts and collectors. Aguttes is therefore able to offer no fewer than 70 Citroëns and 100 exceptional lots of automobilia at its auction on 21 July. 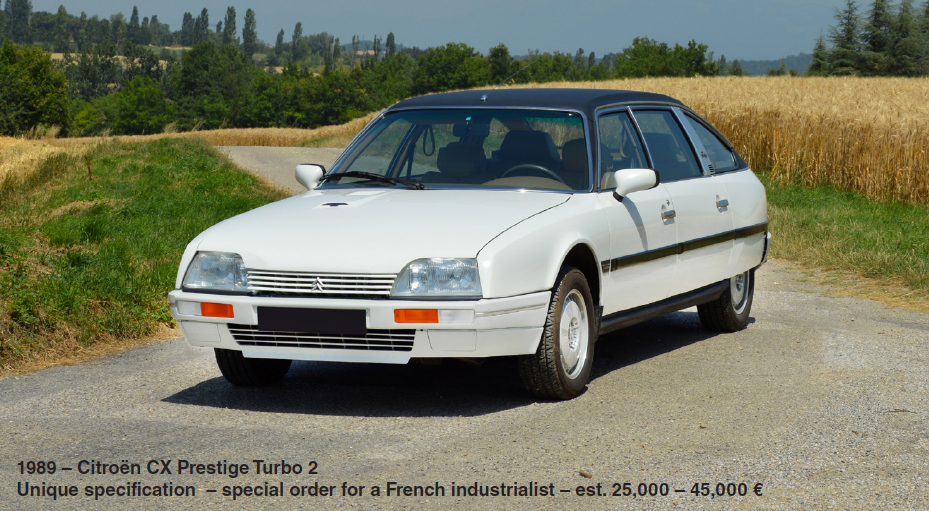 From the 1920s to the present day, you will find not only some ten Traction Avant models with different body styles, thirteen DS and ID models, including four with special bodywork, but also numerous 2CVs, including one with just nine kilometres on the clock from new, several SMs, one of the five CX estates built for the GIGN (the special intervention unit of the French Gendarmerie), as well as a fine selection of pre-war models. Please consult our online catalogue and do not hesitate to contact us for further information about the cars presented for sale. 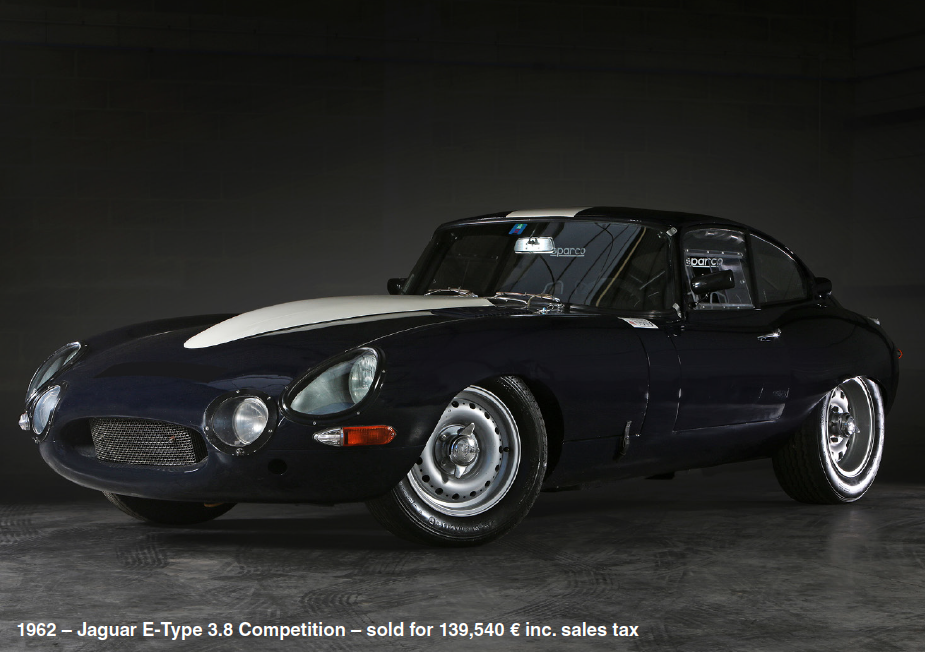 On Friday 21 June, the first day of summer, the exhibition for Aguttes on wheels’ Summer Sale officially opened. Now well established at the Espace Champerret, what was truly a temporary museum attracted more than 500 enthusiasts and lovers of classic cars during the weekend: they came simply to admire the display or to examine more closely the car for which they would raise their hand at the end of the afternoon on Sunday. Despite the sweltering heat and the French Formula 1 Grand Prix also taking place, nearly 200 people turned out to attend the auction led by Maître Aguttes. In the end, nearly 60% of the lots sold, thus confirming the healthy condition of the department since the start of 2019, with a sale rate approaching 70% for the Spring Sale and nearly 2.4M € achieved in private sales. Of the 46 lots on offer, the sale of the three competition models presented in the catalogue was especially noteworthy, confirming the positive momentum in this segment. Thus, the Jaguar E-Type 3.8 Competition changed hands for 139,540 € and will take part in the Tour Auto in 2020. The flamboyant Group 4/5 Chevrolet Corvette C3 with a fine history in competition in the 1970s found a new owner for 102,000 € (including sale fees) and will make its comeback in the top-level Classic Endurance Racing series organised by Peter Auto. As for the Mustang (289 FIA), a hard-fought battle between two bidders finally led to a sale at 70,510 €.

Other notable results included the Jaguar Mark 2 3.4, estimated at 25,000 – 35,000 €, which was keenly sought after and reached nearly 43,000 €. A very handsome Facel-Vega FB III Coupé from 1964 found a buyer at 77,000 € (including sale fees), while a superb Fiat Dino 2000 Coupé sold above its upper estimate for 86,440 €. Altogether, the auction achieved sales of nearly 1.2M €. This result represents a fine performance in an ever more competitive marketplace (four sales in Paris in just three weeks!), in which Aguttes on Wheels confirmed once again its position as a challenger to be reckoned with. 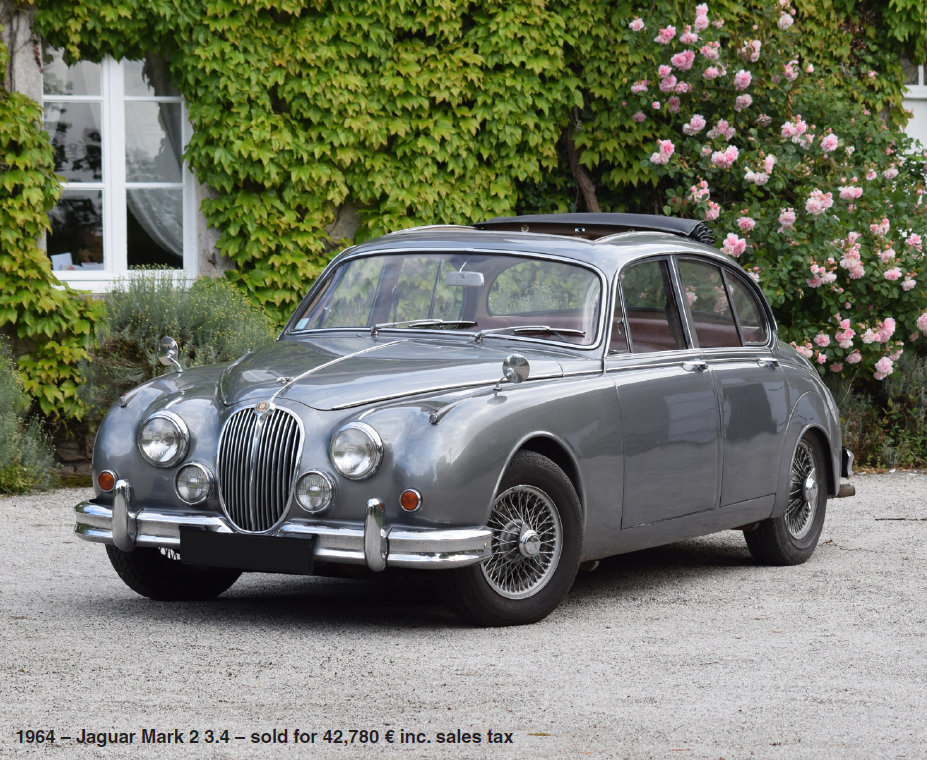 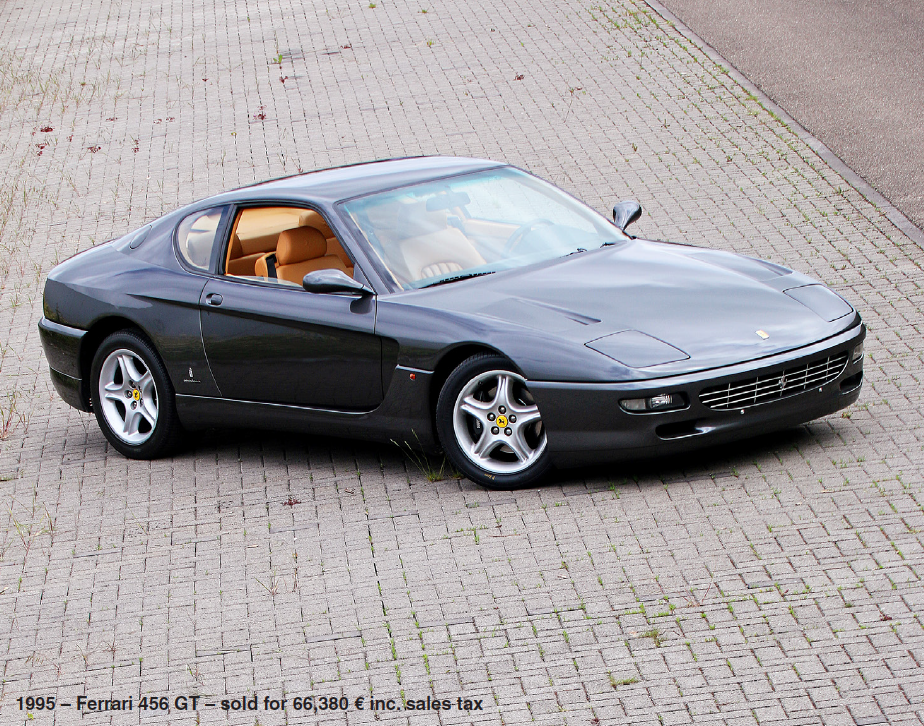 Aguttes’ entire classic cars department will be delighted to meet you in two weeks’ time for the Citroën Centenary auction and then on 9 November in Lyon for our traditional Autumn Sale held alongside the Epoqu’Auto show.