AN EX-SONAUTO PORSCHE 906 RETURNS TO FRANCE
Just a week ago, the Aguttes on Wheels team completed the sale of a rare Porsche 906 Carrera 6 for 1,580,000 € including taxes. It returns to France after several years spent with an Australian collector. Delivered new in 1966 by the famous Porsche Sonauto dealership, this 906, chassis no. 118, took part in period in numerous rallies and hillclimbs in Europe, before going on to a new career in historic motorsport, competing in particular in the Tour Auto on three occasions, in 1997, 1999 and 2002. Now acquired by a discerning collector, with full documentation and its Historic Technical Passport, we will soon have the pleasure of seeing it take part in the major events in the calendar. 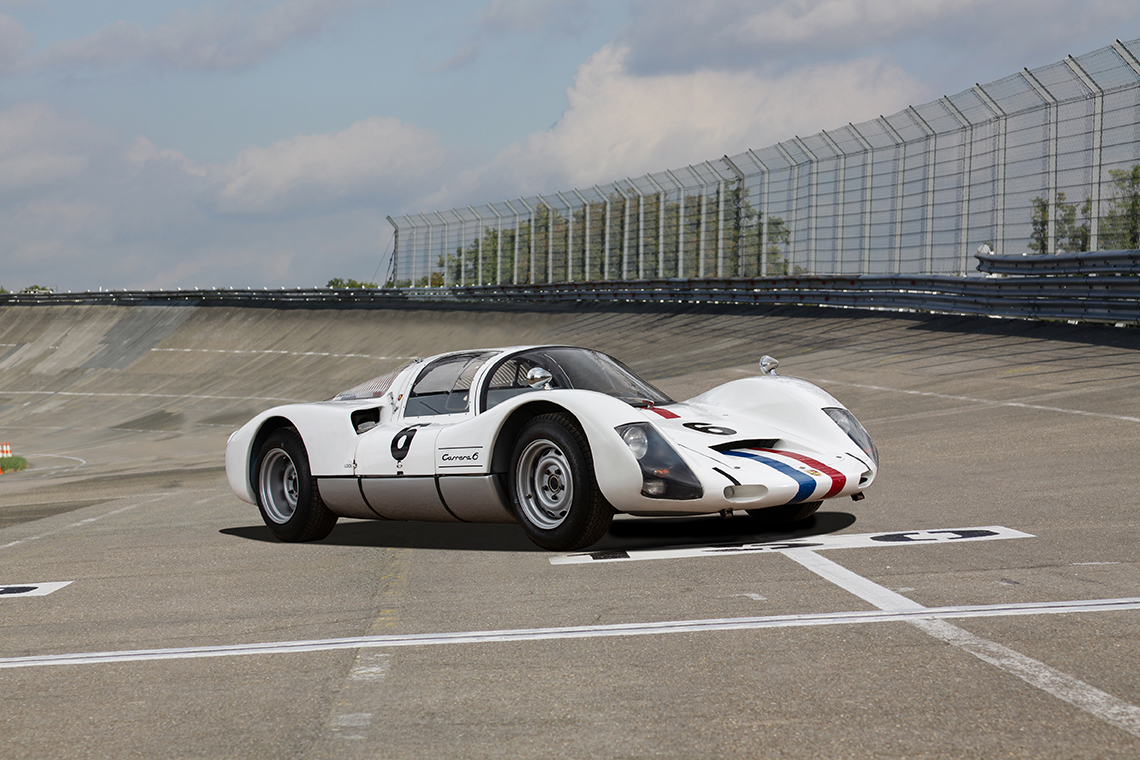 AGUTTES TO ORGANISE THE AUCTION FOR THE CITROËN CENTURY
“The Century Celebration will be held from 19 – 21 July 2019 at La Ferté-Vidame, in a natural tourist region steeped in the history of Citroën.” It is with these words that the association for the Citroën Century Celebration introduces the event to be organised in the Perche region to celebrate the marque’s centenary. For this occasion, the event organisers have chosen Aguttes to run the auction which will be held on site on Sunday 21 July. 70 Citroëns will pass under the hammer of Maître Aguttes in the exceptional setting of the famous château of La Ferté-Vidame. Among the cars already selected, we will present several cars with unique bodywork and a number of competition models, as well as a rare DS 23 Pallas Prestige, a DS Chapron convertible, a 2CV with just 9 kilometres on the clock and many more besides.
More than 50,000 enthusiasts from across Europe are expected to attend and more than 7500 Citroëns will be on display during the weekend! If you wish to sell your Citroën at the auction held during the event, please contact us straightaway!
voitures@aguttes.com
Paul-Emile Coignet : +33.(0)6.68.36.26.22
Raphaël de Serres : +33.(0)6.07.18.64.83

AGUTTES ON WHEELS IN THE RUNNING …

Last year, the team from Aguttes’ classic cars department could be seen everywhere: as partners and participants in Sport & Collection – 500 Ferraris against cancer, then at the Classic Grand Tour in le Mans and competing in grid no. 3 with a Lister Jaguar in Le Mans Classic. This year, Aguttes is taking part in the Tour Auto Optic 2ooo! Gautier Rossignol, the director of the department, will share a Triumph TR4, number 154, in the VHC section of the Competition category. Join him at the Grand Palais for the start on Tuesday 30 April and follow us on social media through to the finish in Deauville on 4 May! 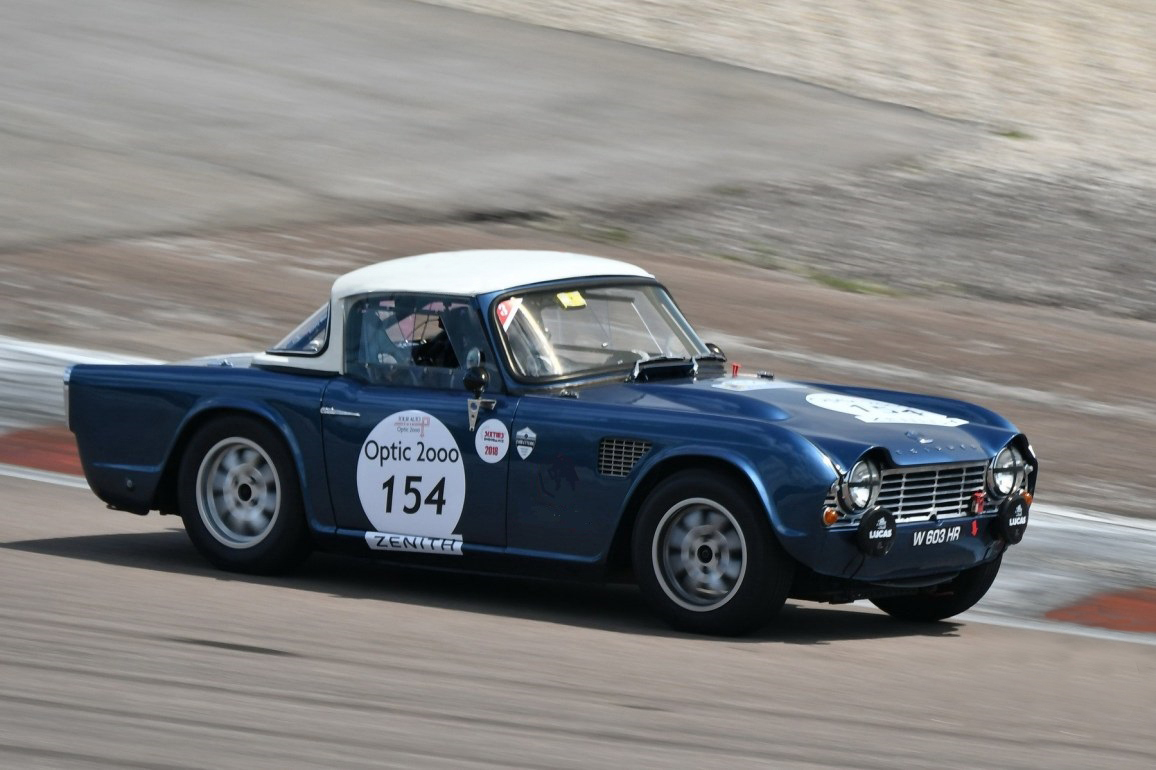