LOOKING BACK ON THE CITROËN CENTENARY SALE

It has already been almost two weeks since we left the bucolic setting of the château at La Ferté Vidame, the scene for three days of the largest gathering ever organised to celebrate the 100th anniversary of the Citroën brand. The official figures speak for themselves... nearly 60,000 people present and 4,200 vehicles on display! On this occasion, Aguttes Auction House organised the official sale of this large gathering, bringing together no less than 71 cars dated from 1930 for the oldest to 2012 for the most recent C6, with only 27 kilometres of origin on the clock. 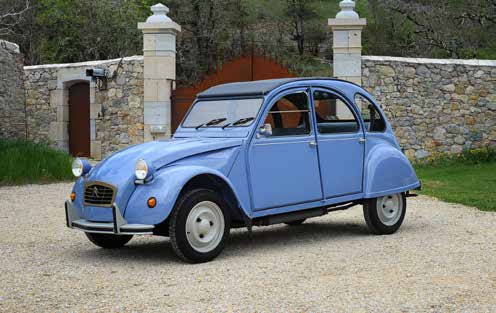 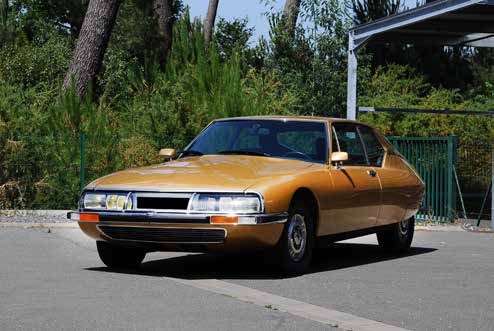 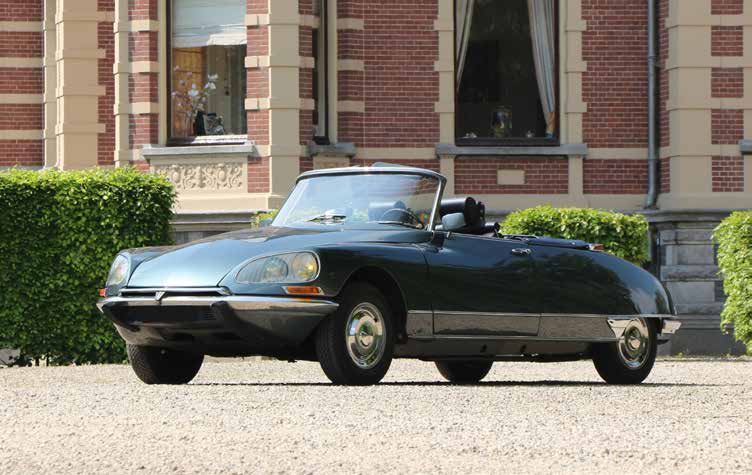 
As every year, Aguttes Auction House organizes its Autumn sale in Lyon, in conjunction with the Epoqu’Auto show, the second most important show dedicated to vintage cars. The sale will take place on Saturday 9 November, as usual in the prestigious setting of the former Gare des Brotteaux, in the heart of Lyon. On this occasion, the automotive department will bring together a large panel of more than fifty vintage cars, from the 1930s to the early 2000s. After the Retromobile show in February, the Spring sale in March, the Summer sale in June and the Citroën centenary sale in July, th 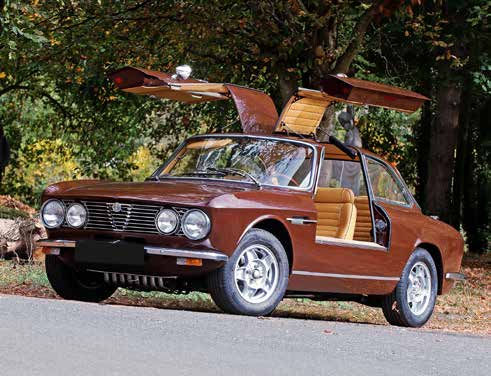 e Autumn sale will be the fifth major event organised by the automotive department of the auction house.


Please contact us to consign your car. Closing of the catalog on October the 18th.